Social marketing for injury prevention is an innovative approach to public health messaging. 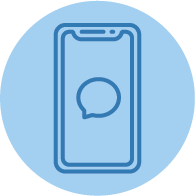 Social marketing starts with the idea that preventing serious injury, illness, or death begins with an individual’s decision to change their behaviour, lifestyle, or choices.

Social marketing starts with consumer testing and formative research and analysis of the market and delivery formats, followed by design and implementation and finally, evaluation. In practice, social marketing is delivered through advertising, mass media, out-of-home-media, social media, and other public platforms.

‘Social marketing’ is an approach to persuade people to accept ideas and attitudes,

The Community Against Preventable Injuries (Preventable)

Since 2009, BCIRPU has served as a strategic partner to Preventable, a social marketing campaign in British Columbia to change attitudes and behaviours to reduce the burden of serious preventable injuries.

Preventable delivers innovative campaigns and calls attention to that little voice inside your head that knows that sometimes, injuries can (and do) happen to good people. The campaign is making a difference: British Columbians are more aware than ever that injuries—from crashes, falls, poisoning, drowning, and others—are preventable, and that our attitudes about how we approach everyday risks at home, at work, at play, and on the road have a significant role to play in prevention.

Join the Community at preventable.ca 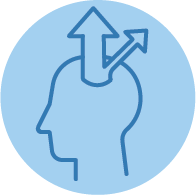 Since 2009, Preventable has changed attitudes and behaviours towards preventable injuries in BC.

In March 2020, BCIRPU successfully wrapped up a three-year project to explore attitudes and behaviours around recreational boating safety in BC. We would like to thank Transport Canada for the generous funding and our project partners: The Community Against Preventable Injuries, Lifesaving Society, and Royal Canadian Marine Search and Rescue. 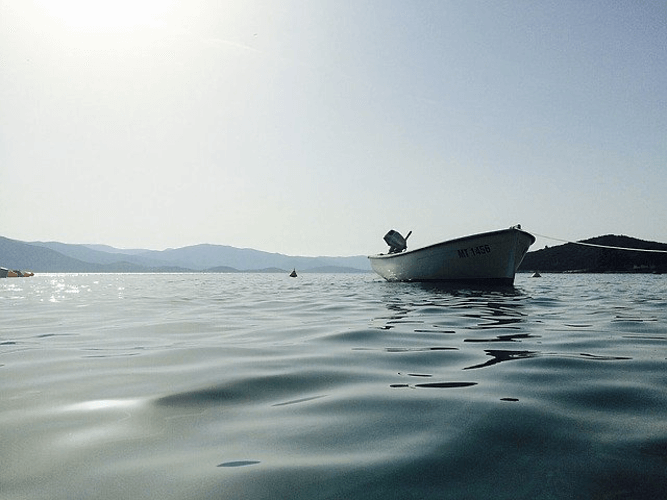 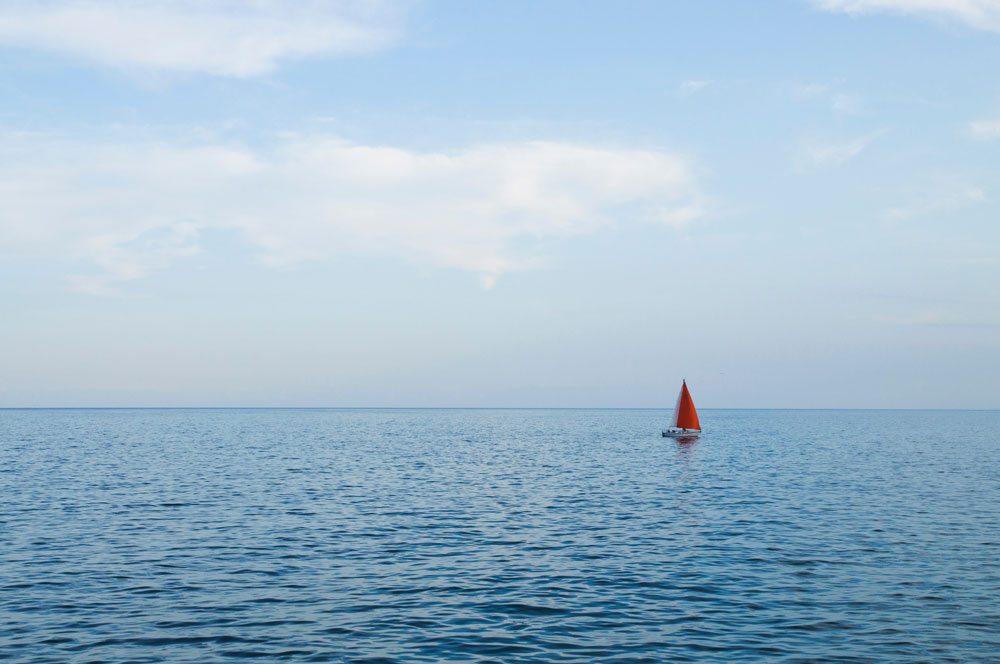 The project investigated the awareness, attitudes, and behaviours of recreational boaters in BC related to boating safety.

Preventable has launched their latest creative to remind us not to miss the obvious. 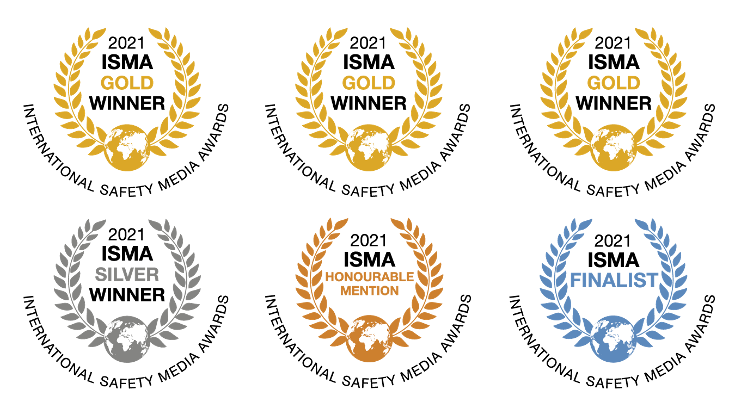 The International Safety Media Awards are the Oscars of the safety community and honour exceptional safety media from around the world.